More information for members in English

The annual congress of The Swedish Association of Graduate Engineers has decided to translate more information material for the members into English. The union also has a new name in English – Engineers of Sweden.

The trade union for engineers in Sweden – The Swedish Association of Graduate Engineers – has many members who do not speak Swedish as their mother tongue, and it is a group that is growing. Therefore, there is an increased need to communicate in in more languages ​​than Swedish.

Most of the engineers from other countries who work in Sweden are at global companies where English is the corporate language.

The trade union already has plenty of information in English – from recruitment materials, web pages and webinars to courses regarding basic workings of trade union in Sweden – but more is needed.

During the union’s annual congress, which ended on Tuesday this week, the decision was made to translate more information material, including on the web, into English.

It is a big job and the office will prioritize which material is the most urgent to offer the members in English.

At the congress, a decision was also made on a new English name. The Swedish Association of Graduate Engineers has changed its English name to Engineers of Sweden. 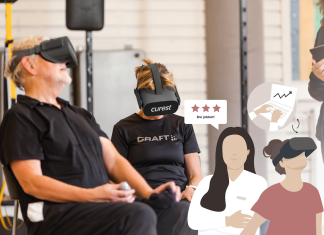 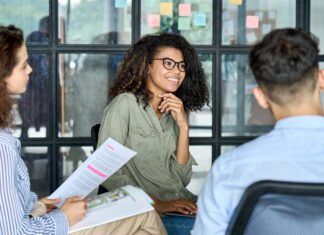 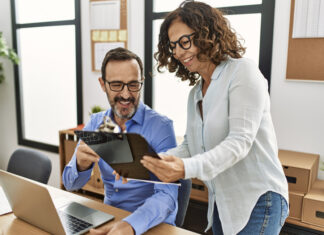 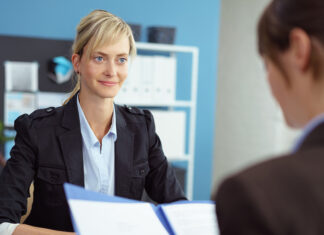 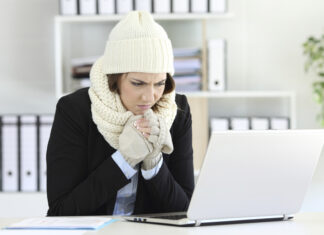 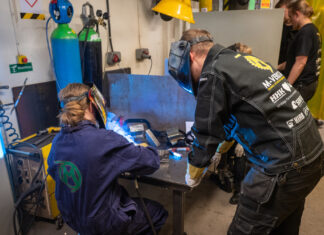 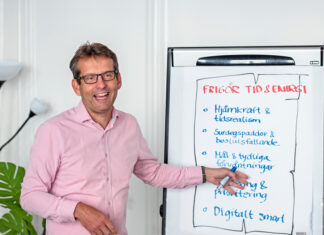 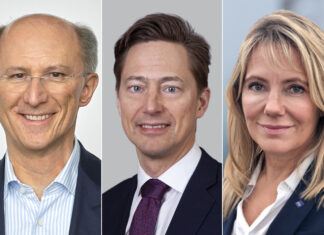 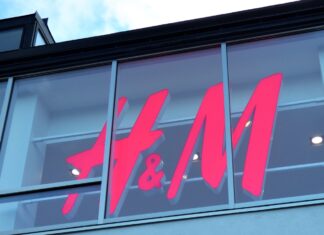 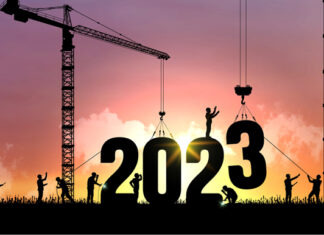 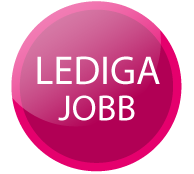